Are LED's good in light fittings? 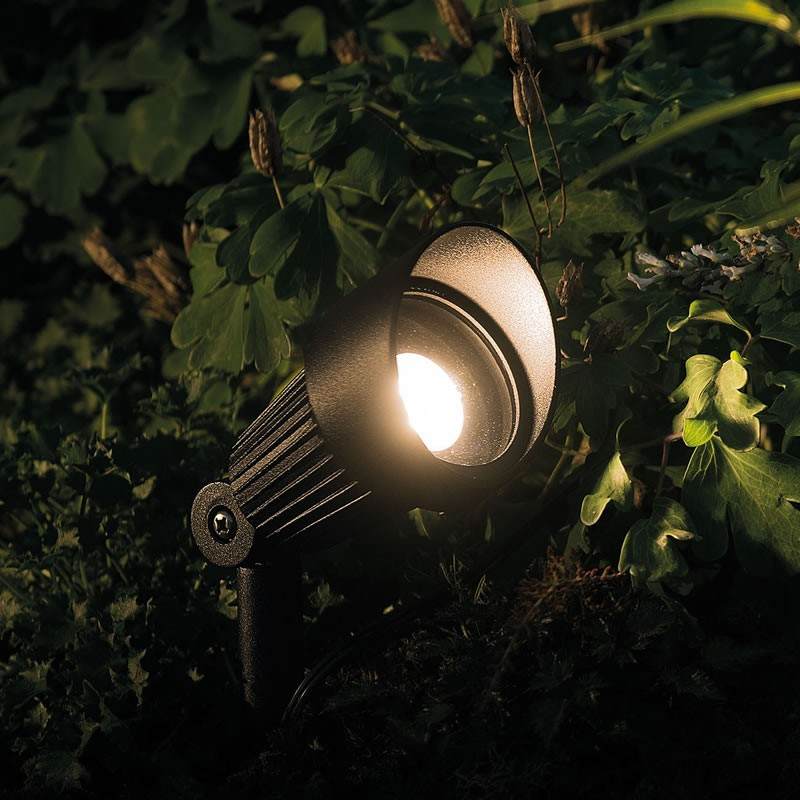 Move over Halogen, LED is coming through!

There are lots of benefits of LED lighting and the technology is only getting better. As with any new technology, some people can be hesitant over the idea of switching from what they are used to and trying something new i.e. using LED lamps rather than Halogen. At the Garden Light Shop we try and steer away from the Halogen in order for you to have a longer lasting and more energy efficient light. Furthermore, it is likely that the Halogen bulb will one day be replaced by its LED counterpart and therefore become obsolete.

We find that it's very important for us to use LED's in our light fittings for a number of reasons, one of them being the whole 'annoying insect' thing. This is due to the fact that LED's do not emit UV which is the prime reason for insects being drawn towards light. Science Daily reported that a study conducted in the UK found that there were 4 times fewer insects attracted to LED's compared to a CFL (that's a compact fluorescent lamp by the way) when using over 4000 insects in an experiment. This means that if you want to use your garden of an evening and have your lovely LED garden lights on, you won't have to worry about any unwanted attention from those pesky insects.

Are the cheapest LED's the best LED's?

Something else that a lot of us worry about is price. Now the majority of people tend to look at face value price over anything else but you need to think about all the contributing factors of the overall cost. For example, the fact that LED lamps have a much lower running cost than a Halogen lamp. This would mean if you had one of our Focus Halogen fittings you would be running a 20w lamp compared to the Focus LED version at 3w lamp. That's a massive saving over a long period of time. An article by the Green Age suggests you could save up to £175 over the lifetime of a lamp, just by switching to LED. 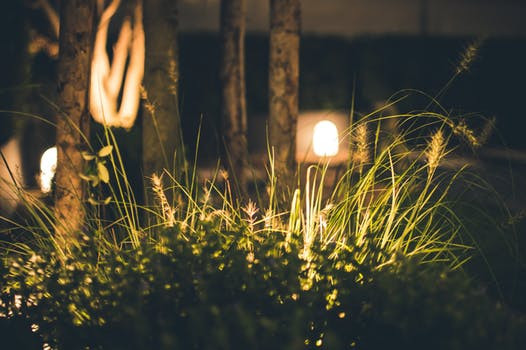 It's worth noting that when people think about brightness they think wattage however, the wattage of the lamp does not dictate how bright it's going to be. The brightness is down to the lumens, so when you're picking your lights for your home and hopefully your garden look at the lumens rather than the wattage.For those of you who are devoted parents to your little ones, LED's are the safest form of lighting for you. Very little heat is emitted from LED's so you won't have to worry about the possibility of burnt little fingers when your little ones put their hands where they're not supposed to - we all know how inquisitive they can be now don't we. Now for the techy explanation - the heat produced by an LED is drawn away by a heat sink in the base of the bulb and is dissolved into the air resulting in a much cooler lamp.

So to answer the question 'are LED's good in fittings' I think we can safely say yes; they're cheaper to run, they're safe, they have a much longer life span than a halogen lamp and they are of a much lower wattage so you can have more than just a handful of lights on one transformer.

When you subscribe to the blog, we will send you an e-mail when there are new updates on the site so you wouldn't miss them.

Does garden lighting help sell your home?
How To Enjoy Your Deck All Year Round

No comments made yet. Be the first to submit a comment

By continuing to browse our site you are agreeing to our use of cookies.